The Chinese real estate industry is being likened to a “serious gray rhino” that threatens the economy this year.

According to estimates by Professor Xiang Songzuo at the prestigious Renmin University in Beijing, about 80% of Chinese people’s assets are in real estate, totaling more than $ 65 trillion – nearly twice the size of all G7 economies combined. Therefore, a decline of this market will likely cause significant impacts on the health of the Chinese economy.

Mr. Xiang even warned of a collapse of the Chinese real estate market. “This collapse will be a perfect moment for Minsky” – he warned. (Minsky is a term used when talking about the sudden collapse of asset prices after a long period of growth, named after American economist Hyman Minsky). 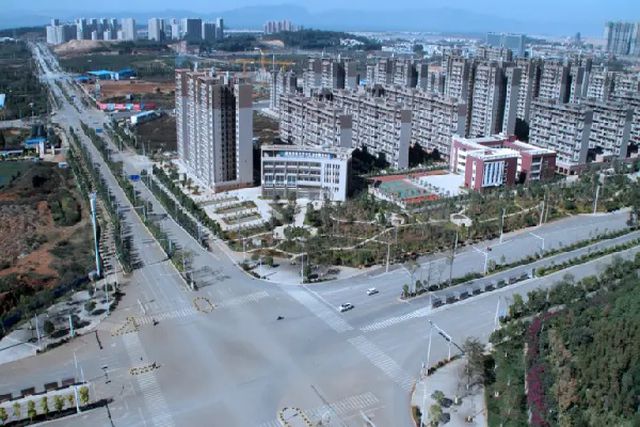 In that context, investors are in a state of insecurity when pouring money into real estate. While the growth prospects for big boys like Country Garden and China Vanke remain stable, the bond market is showing warning signs of China’s small real estate companies’ debt.

Many businesses and real estate corporation in China have been included in the CCC rankings in the S&P Global Ranking. Being in such a ranking group means that these companies are vulnerable and high risk. Hong Kong-based Guorui Properties is one of them. The company has been downgraded, down to the CCC group in S&P’s assessment on February 4, a move that reflects “uncertainty about the company’s refinancing plan for terms. debt is imminent”. This is seen as a warning that the company may face the possibility of default. 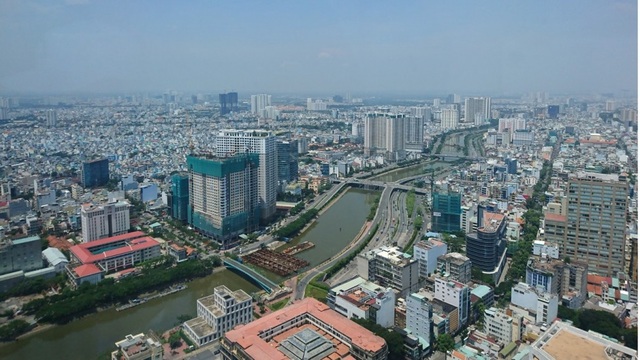 Similarly, Moody’s on January 23 lowered the ranking of Jiayuan International Group to two levels of “Caa1” with a negative development future. According to Moody’s, the recent sharp fall in stock prices along with an unstable ownership structure may “weaken investor confidence and increase risk in refinancing activities”.

According to Nikkei, Beijing’s strong handling of sanctions against its “shadow bank” system has made these companies more difficult to find investment capital. Dark banks (Shadow banking) were one of the main sources of funding for developers, but China’s recent efforts to curb this type of finance “have weakened liquidity for homes. Small and medium development, largely based on this type of finance”. 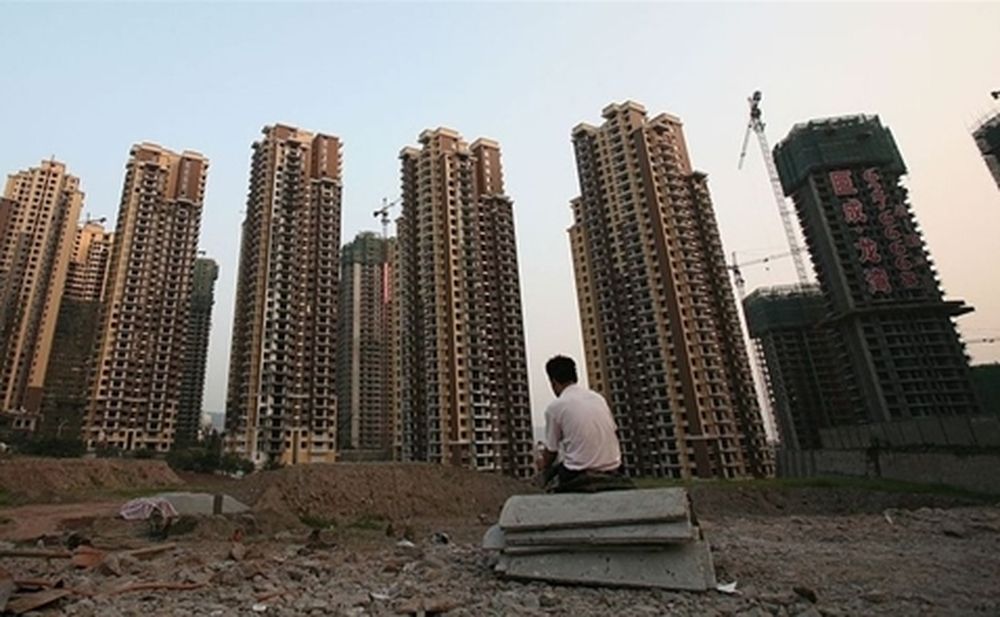 To cope with the market decline, some local governments have silently removed restrictions on home purchases, including eliminating price limits for apartments and easing home buyer regulation. must be local. Or recently, the government has considered eliminating the sale of houses before completing.